With over 125B dollars of property throughout the state and nearly 20m acres of land, MRA can find the right property for you. We have also set unprecedented sale amounts over consecutive years on multifamily, retail, industrial, and mixed use properties. 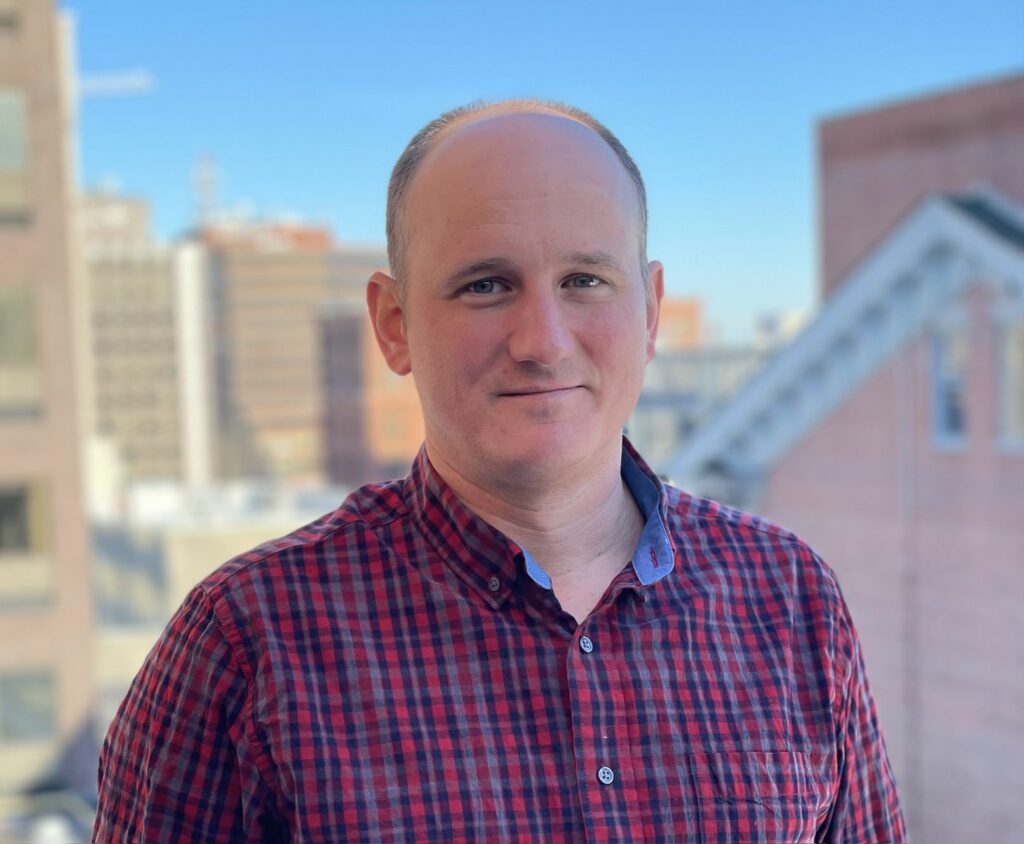 Adam grew up primarily in southern Vermont. However, he spent a significant amount of time in Syracuse, New York, where he developed his love for everything Orange (especially basketball), which is still very strong today. He moved to the Maine seacoast in 2017.

He has an Associate’s Degree in Culinary Arts from Paul Smith’s College and 20 plus years of experience in the hospitality industry across multiple states, well over half of which were spent in management roles. More recently Adam earned a Career Diploma for a course of study in Bookkeeping from Penn Foster College while trying to expand his job range and versatility.

While not working Adam loves watching sports, cooking, and being outside, whether in the woods or on the beach. If there is even a slight chance of being on a golf course, Adam will be on it. He lives in Kennebunk with his spoiled fur babies, his mother in law Barbara, and his beautiful wife Cassandra who he loves going on adventures with while trying out as many different foods and cuisines as possible.