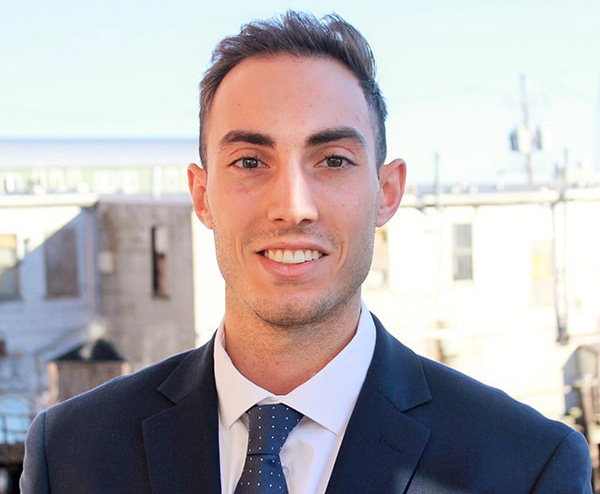 Cole graduated from the University of Southern Maine with a Bachelor’s Degree in Business Administration with a specialization in General Management and Entrepreneurship. He was also a 2-year captain of the USM Huskies. In his free time Cole owns and operates his own videography and photography company, LIBBY360, and enjoys working on his 2-unit and spending time with his fiance, family, friends, and pets.