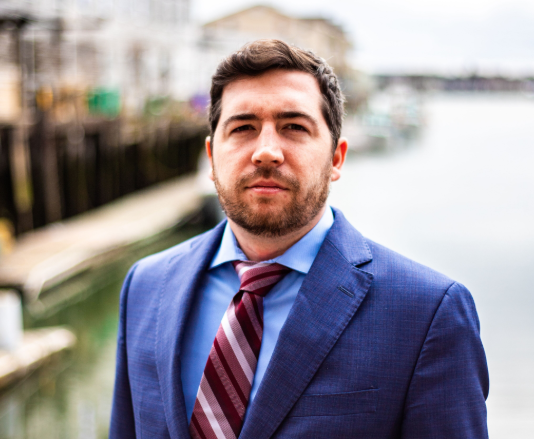 John began his career in 2014 as a bookkeeper for Soli DG, Inc. During his time at Soli, John eventually became their Finance and Administration manager and was responsible for nearly all financial functions of Soli DG and its managed subsidiaries. John also served as the administrative backbone for the not-for-profit International Association of Maritime and Port Executives during that period. John’s experience brings a knowledge of the administrative needs of small, entrepreneurial-based businesses.
Outside the office, John enjoys spending time with friends, board games, and running up and down Route 88.
Facebook-f Linkedin-in Envelope Instagram