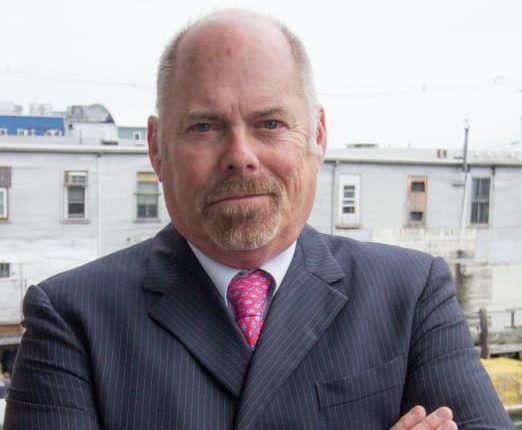 John began his real estate career in 1990 with Sotheby’s International Realty in New York City. Throughout the 1990s and early 2000s, John sold high-end residential homes and specialized in ocean front estates in the Hamptons. He has since expanded his focus into commercial real estate and has sold hotels, industrial parks, and class-A office buildings.

John founded the John Golden Group in 2007 to service his Maine based clientele before joining MRA at the beginning of 2018. John continues his work in Manhattan with Douglass Elliman, but is now engaged primarily in the Portland Metropolitan Area. His notable sales in Maine include 125 Industrial Parkway, The Danforth Inn, and most recently 255 Oxford Street.

He also continues his popular blog, www.thegoldendish.com and writes on food and dining for local and national magazines.